As tens of thousands descended on Bedminster in Bristol for Europe's largest street art festival, Upfest, Watkins Solicitors played their part by hosting a Bric-a-Brac Sale on the front lawn of their office at 192 North Street. £440.56 was raised in aide of Next Link, a local charity supporting victims of domestic violence, and Dementia UK. 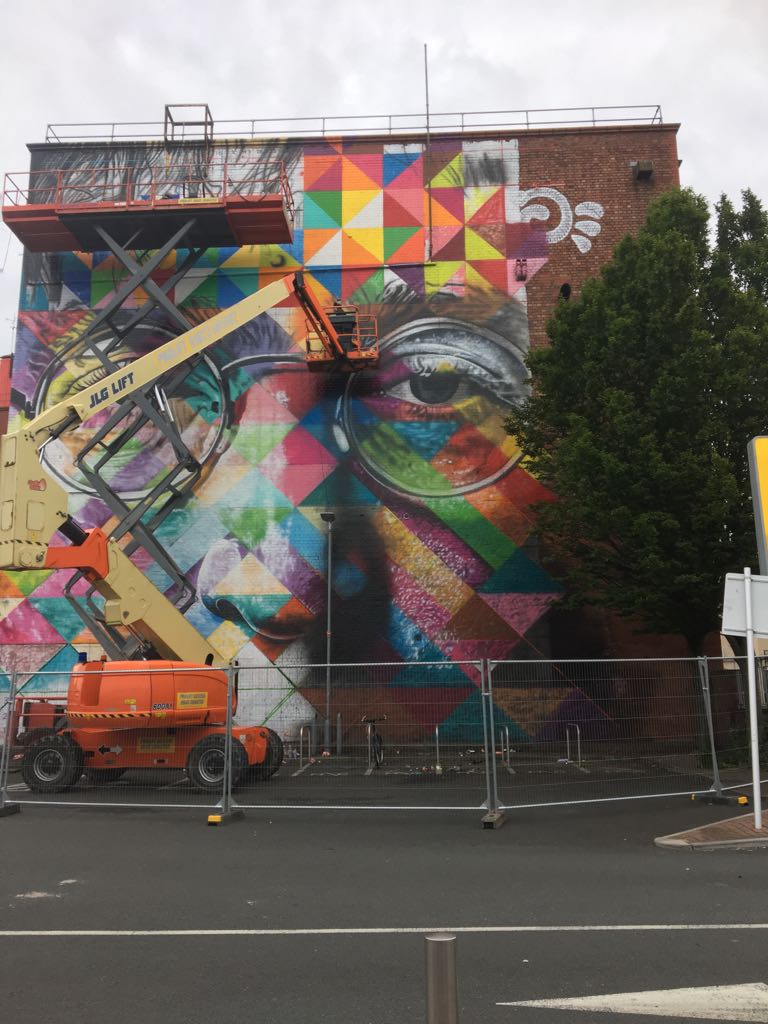 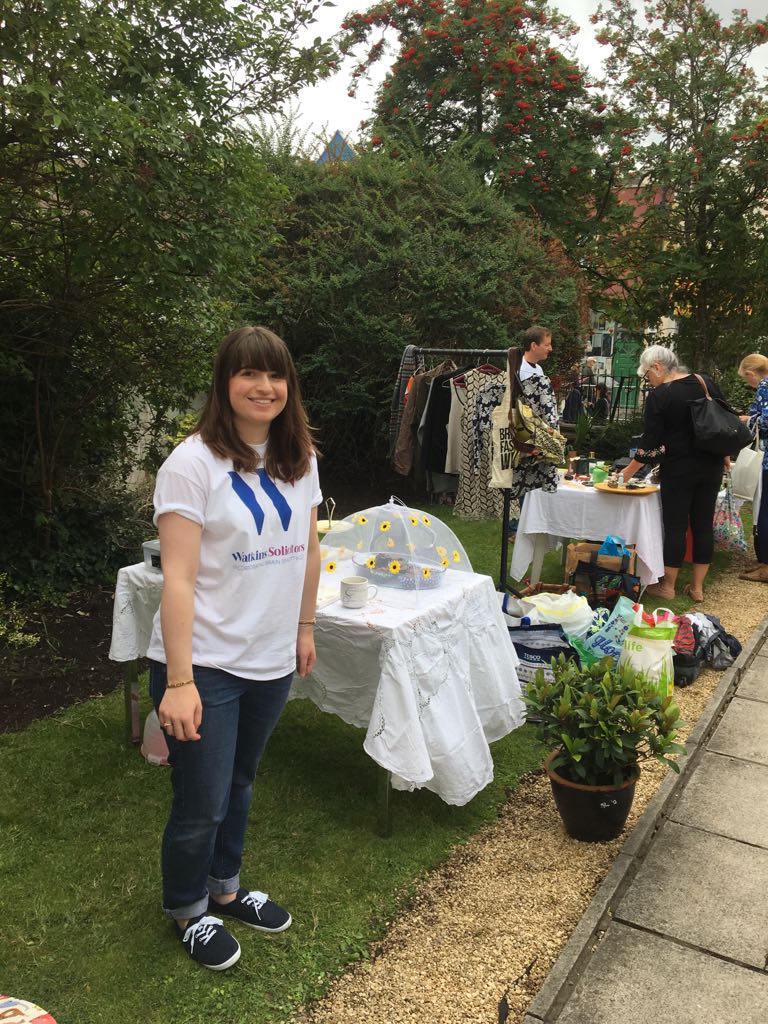 This year's festival was billed as the biggest yet, with 450 artists from all over the world showcasing their art in front of what was expected to be around 35,000 people (although initial reports suggest this figure could be as much as 50,000). As with much of the landscape on North Street, the side wall of the Watkins' office garden was turned into a canvas by local artist, Stewy (see below). Beverley Watkins was delighted with the outcome and had this to say about the festival in general: "Upfest is such a great occasion for Bristol and it certainly puts North Street and South Bristol on the map". 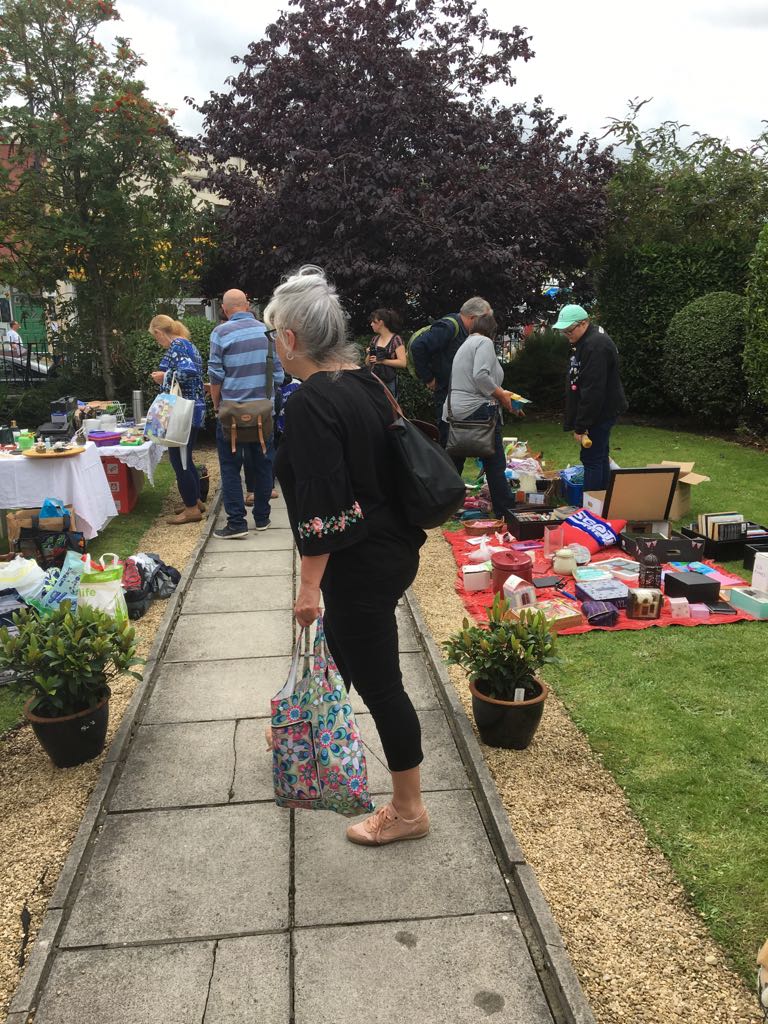 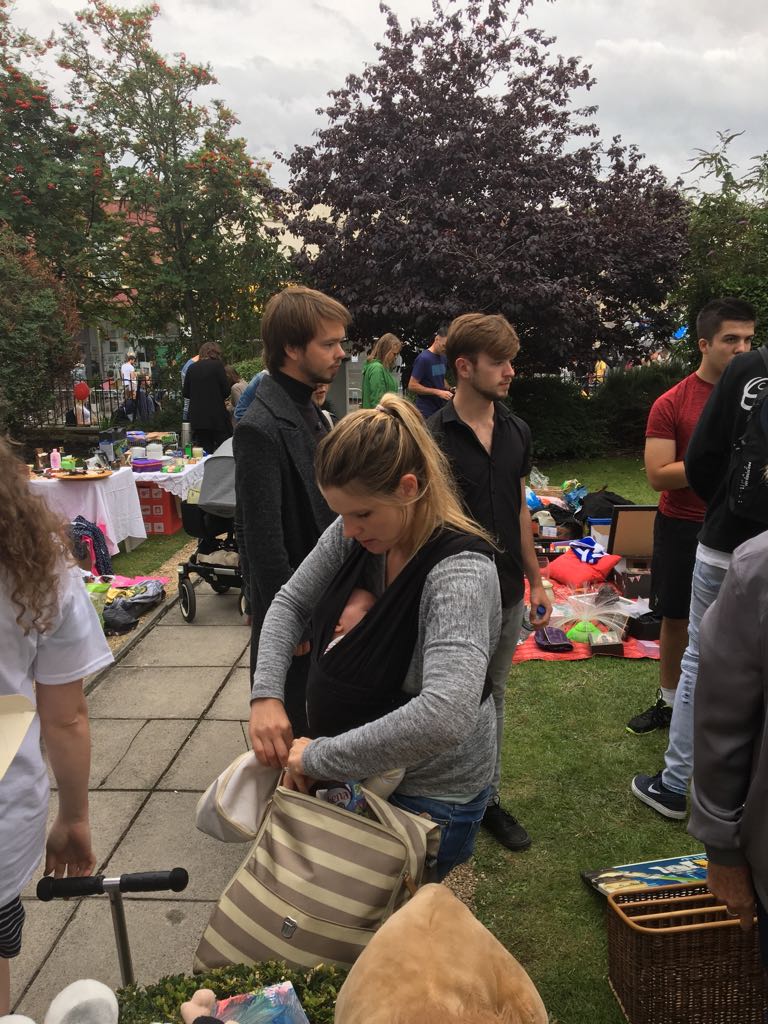 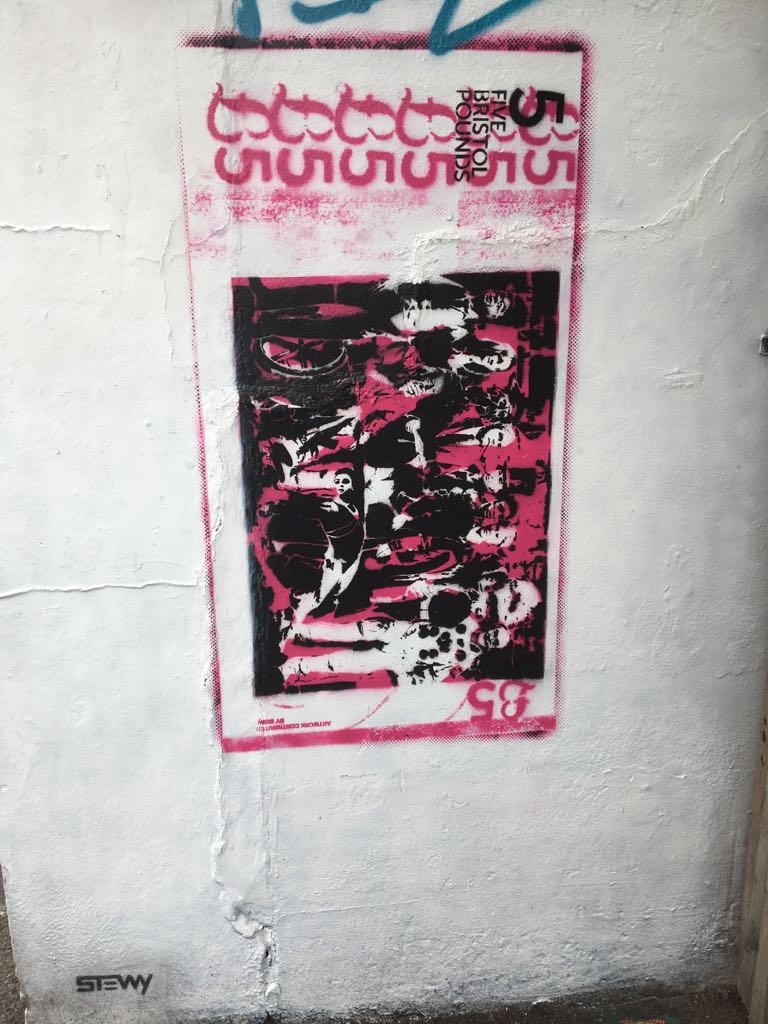 We are one of Bristol’s leading specialist Family, Wills & Probate and Education law firms, working with clients nationwide.

We are committed to championing the needs of children, particularly those with Special Educational Needs. We offer a range of sensibly priced fee packages, including a fixed fee for divorce.

Why we can help you

Would recommend you to everyone.  You can’t beat the best of the best.  Do not hesitate to give my phone number out if anyone wanted advice on how you deal with things (perfect).

What people say about us

Some cookies are essential, whilst others help us improve your experience by providing insights into how the site is being used. The technology to maintain this privacy management relies on cookie identifiers. Removing or resetting your browser cookies will reset these preferences.