The Local Government and Social Care Ombudsman has recently published its focus report on its first 100 investigations into identified issues with the Education, Health and Care Plan system.  The Local Government Ombudsman is a free service for parents of children with special education needs and disabilities to utilise if parents believe there have been difficulties or failings during their son or daughter's EHCP process as well as dealing with other complaints about the Local Authority.

This report by the Local Government and Social Care Ombudsman highlights a number of recurring issues of complaint that were brought to its attention, with delays, failing to complete full EHC Needs Assessments and difficulties with finalising school placements in final EHC Plans being noted as some of the key problems that parents have faced since the change in law came into force by way of the Children and Families Act 2014 and Special Educational Needs and Disability Code of Practice (2015). 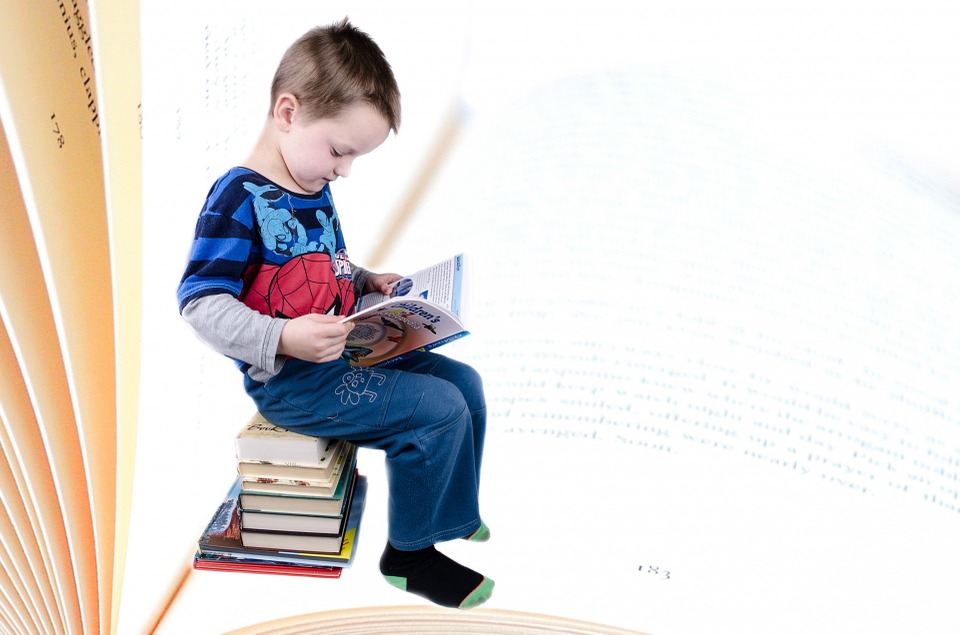 The Report has also identified that a number of Local Authorities are struggling to transfer existing Statements of SEN to EHC Plans by the current deadline of April 2018.  As of January 2017, only 33% of Statements in place at the start of 2016 had in fact been successfully transferred into EHC Plans.

The EHCP process provided a number of new practices and requirements for Local Authorities to adhere to, as well as aiming to provide parents and young people with a greater say in the support that is provided.  The SEN Code of Practice reduced the time scale for issuing EHC Plans from 26 weeks down to 20 weeks, however, a large majority of parents are not receiving their final EHC Plans within this deadline.  The Local Government Ombudsman found that in 2016 less than 59% of new EHC Plans were issued within the 20-week time limit, with some families having to wait for over a year to receive their final EHC Plan.  For those children and young people who are transferring from Statements of SEN to EHC Plans the Local Government Ombudsman also found that a number of Local Authorities were failing to complete full EHC Needs Assessments during this transfer, and this is a legal requirement.  In particular, there is a lack of social care assessment of the child or young person concerned resulting in a lack of identified social care needs or appropriate provision in the EHC Plan.

The Local Government Ombudsman also found there were a number of issues with Local Authorities not keeping parents and young people involved throughout the process and not arranging meetings at appropriate stages of the process, so as to tie in with academic dates.  Families are not always provided with sufficient notice of such meetings and there is often delay following the outcome or Local Authorities need to seek further information before they can move the process forward.

The Local Government Ombudsman’s Report provides a welcome insight into the extent of difficulties that many parents of children with special educational needs and disabilities are facing throughout the EHCP process.  The Report also provides a number of useful recommendations for good practices for Local Authorities to take note of, and we do hope Local Authorities consider these recommendations seriously so as to minimise any further delays or disruption caused to children and young people with special educational needs and disabilities and their families.  The Local Authority should always bear in mind that it is the child or young person’s best interests that should remain at the heart of an EHCP process, and this is very much a factor that the Local Government Ombudsman’s Report has identified.

The Education Department at Watkins Solicitors has many years’ experience in advising parents about the legal process in respect of their child or young person’s special educational needs and the responsibilities of Local Authorities.  The Local Government Ombudsman’s Report highlights the same difficulties we see parents facing on a daily basis and is why many parents now seek legal advice. The report can be read in full at http://www.lgo.org.uk/information-centre/news/2017/oct/a-disproportionate-burden-families-struggling-with-new-special-educational-needs-system-when-councils-get-it-wrong

We are one of Bristol’s leading specialist Family, Wills & Probate and Education law firms, working with clients nationwide.

We are committed to championing the needs of children, particularly those with Special Educational Needs. We offer a range of sensibly priced fee packages, including a fixed fee for divorce.

Why we can help you

Would recommend you to everyone.  You can’t beat the best of the best.  Do not hesitate to give my phone number out if anyone wanted advice on how you deal with things (perfect).

What people say about us

Some cookies are essential, whilst others help us improve your experience by providing insights into how the site is being used. The technology to maintain this privacy management relies on cookie identifiers. Removing or resetting your browser cookies will reset these preferences.